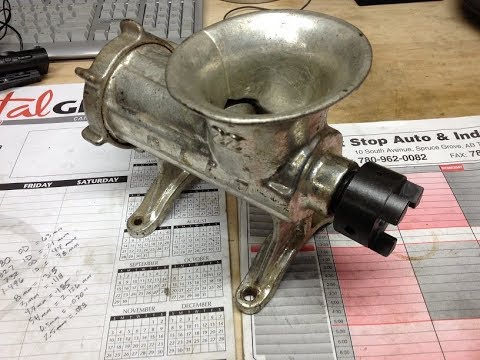 The University of California, Los Angeles, which had been champion 10 times in 12 years, entered the tournament as an underdog. The Bruins had a new coach and a Electric meat grinder under 100 new style of play. They finished third, defeating Rutgers, 106‐92.

Kentucky, playing in the National Invitation Tournament for the first time since 1950, defeated North Carolina‐Charlotte, 71‐67, in the final at Madison Square Garden. The consolation for the upstart Charlotte team was the, choice of Cedric Maxwell, its skinny 6‐8 forward, as the most valuable player.

Marshall Rogers, a 6‐2 guard from Pan American, won the national scoring championship, averaging 36,8 points a game. Next were Freeman Williams of Portland (Ore.) State at 30.9, Terry Furlow of Michigan State at 29.4 and Adrian Dantley of Notre Dame at 28.6.